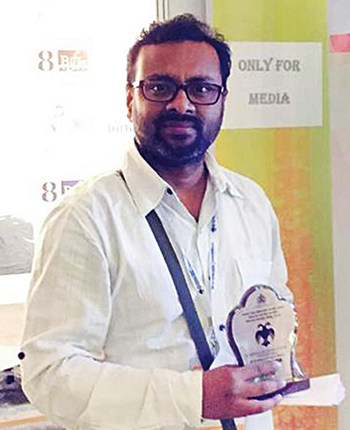 Mr. Pranabes Chandra has been associated with the media industry since 1993, having vast experience of over 25 years. His excellence covers the entire gamut of graphic design, animation, editing, scripting and direction. Pranabes Chandra is a renowned advertisement filmmaker with over 500 advertisements under his kitty. His short films "Sound" and "Mask" have been his first feather of appreciation to his hat. His debut feature film "Char Diker Galpo" have gained enormous response from all over the world in the festival circuit. He have also won best director and best film award from national and international film festivals for his feature film.Be it Delhi, Bangalore,Jaipur, Kerala, Indonesia, Switzerland,USA his film has been loved by all.His latest short film "Paoa Na Paoa" has been appreciated by the intellectuals and also been the talk for various film festivals. With a vast knowledge and unique style of storytelling,Pranabes Chandra is one of the most experienced and promising filmmaker to work on various social and economic topics. His enormous experience of the past, knowledge of truth and the existence among youth have made him the most dynamic person in this era. 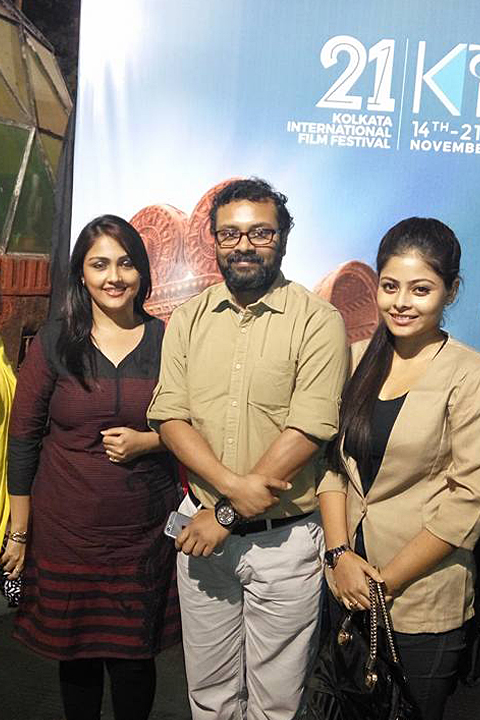 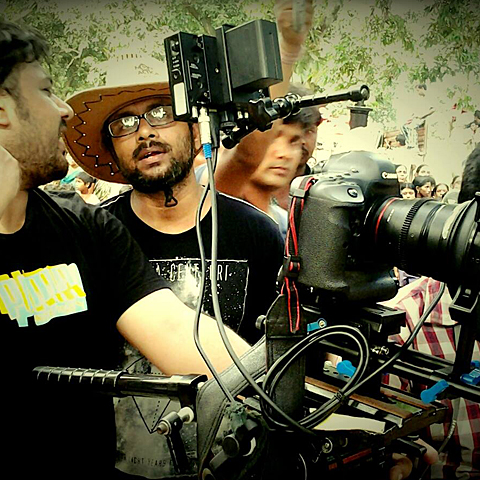 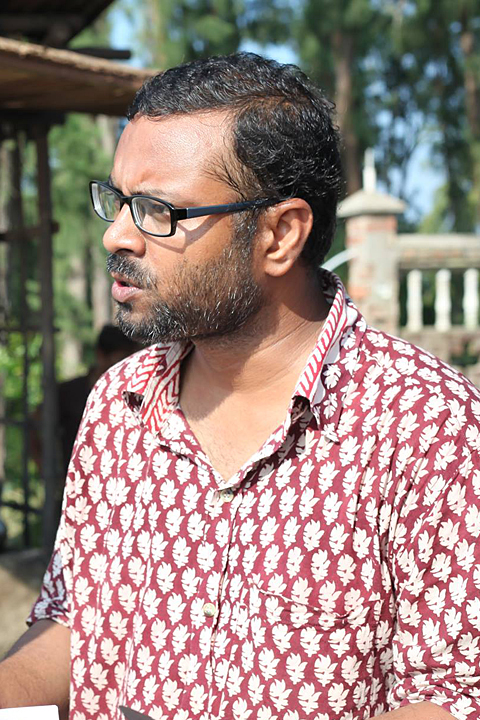 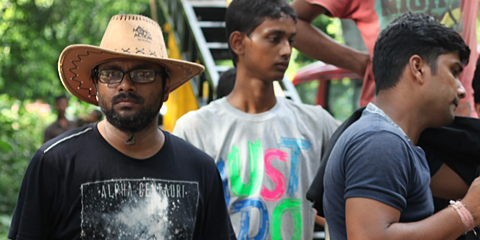 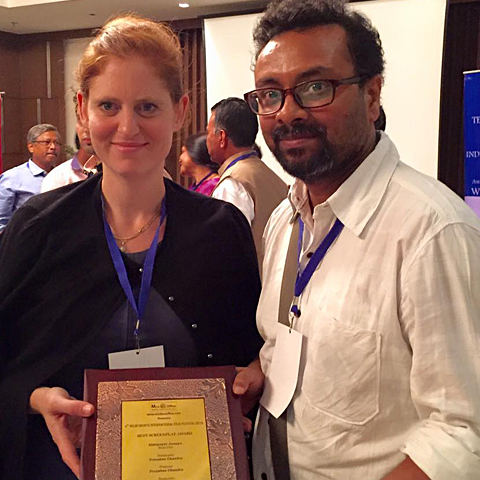 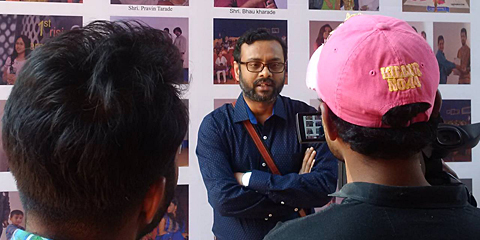 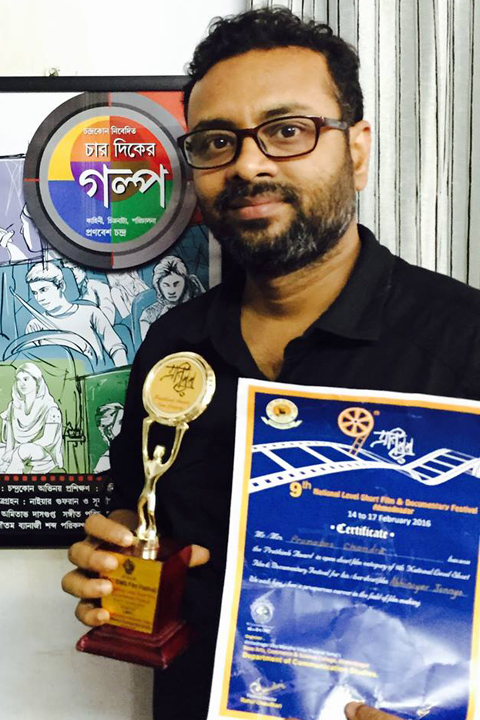 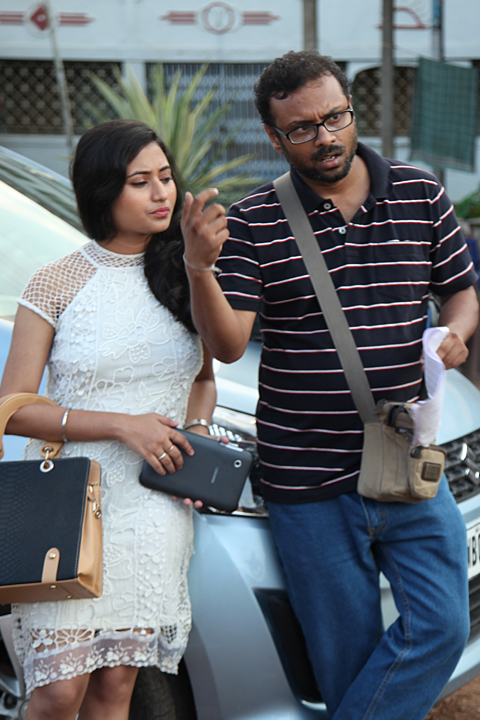 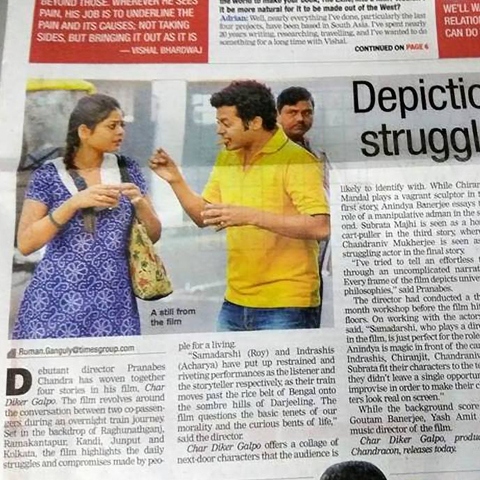 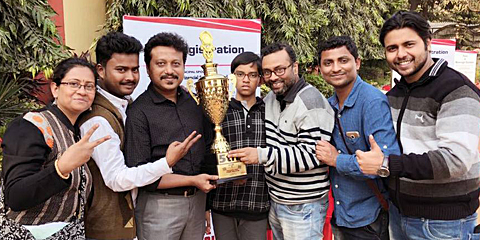 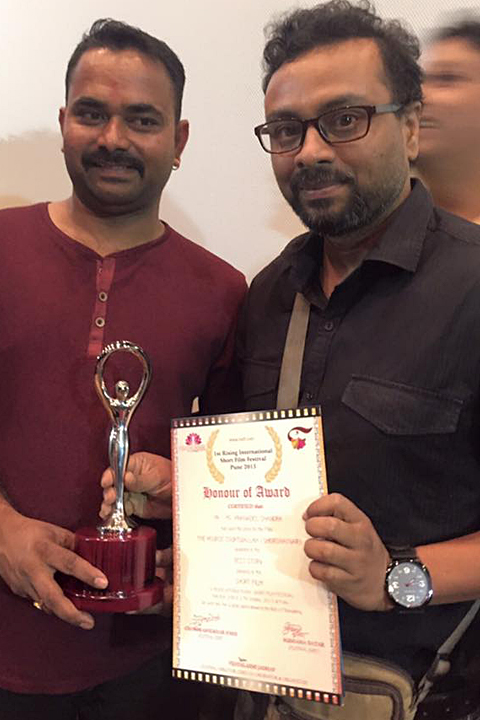 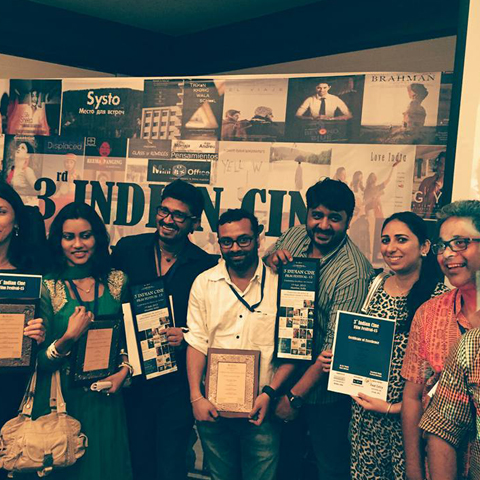 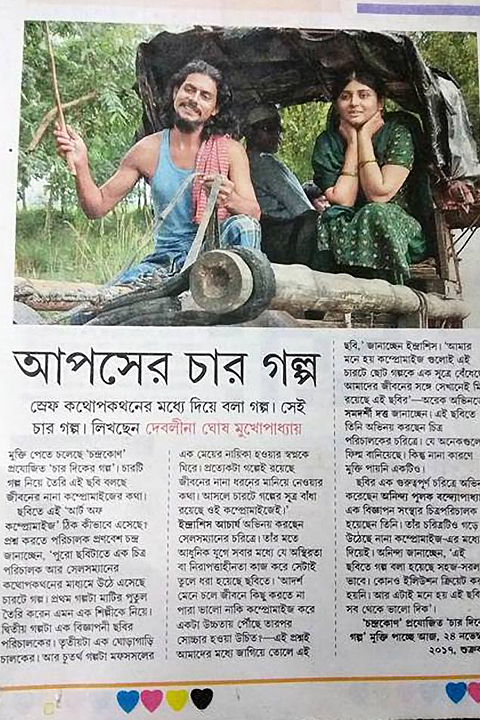 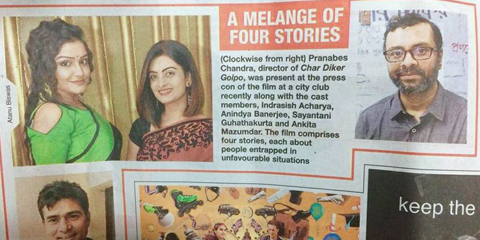 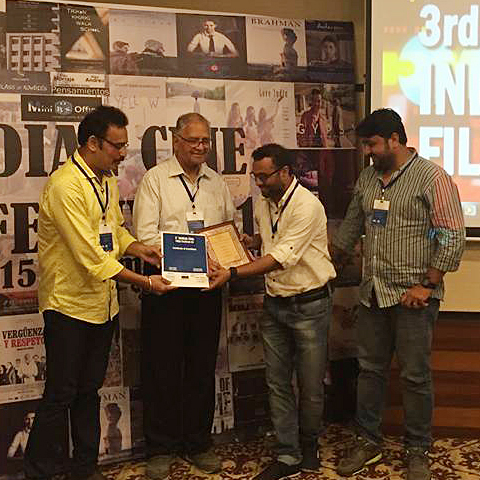 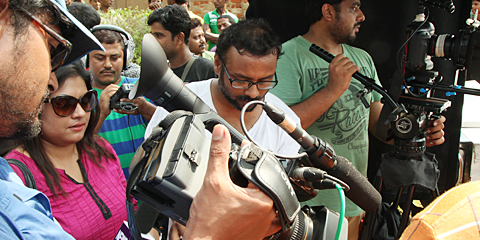 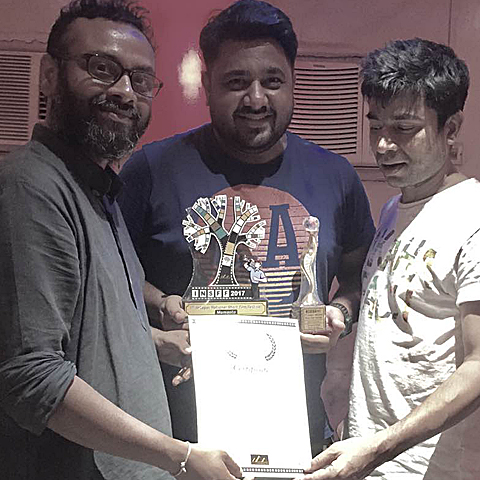 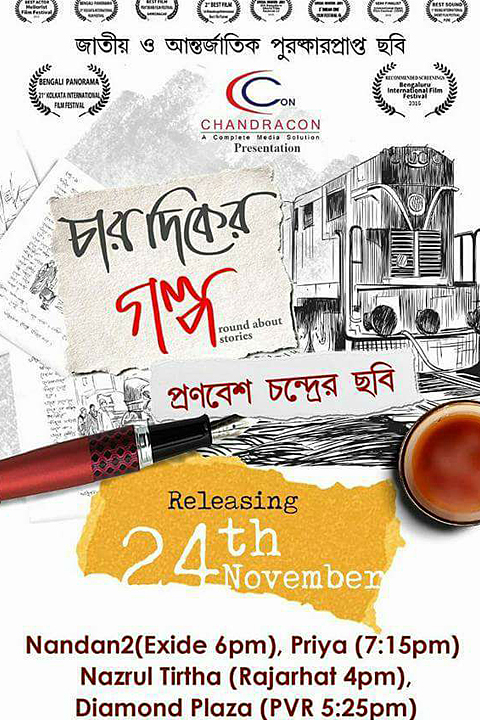 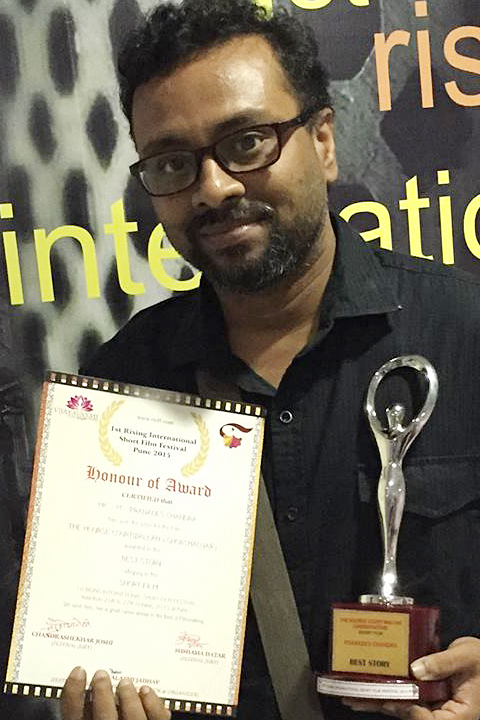 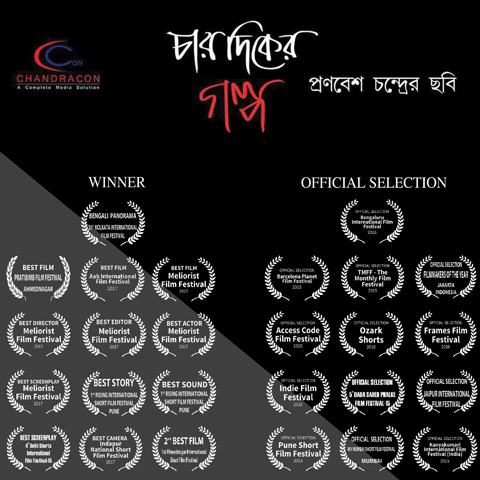